The organisers of the European Contact Centre and Customer Service Awards 2019 are delighted by the generosity of the guests at the awards evening last week. More than £5,000 was raised for PAPYRUS, a charity dedicated to the prevention of young suicide, as the industry gathered for the biggest night of the year.

Jackie Pringle, Head of Operations for the ECCCSAs, was thrilled, “every year we pledge to raise money for charity and our preference is to work with a small charity where we can have a big impact. With mental health increasingly recognised as a challenge within the contact centre community, PAPYRUS seemed right. And we are so pleased that the industry was so giving for such a worthwhile cause.”

Frank Bruno joined Fiona Bruce on stage for the awards presentations. Fiona asked Frank about mental health issues, where Frank’s response was to advise everyone to eat well and exercise to promote not just a health body but also a healthy mind.

Organisations across the industry recognise the important part they play in improving levels of mental health support. Martin Teasdale, creator of the podcast Get Out of Wrap and Quality Solutions Director at BPA Quality, supports this drive:

“Mental health is such a major issue that is finally getting the attention it needs. I am an advocate of mental wellbeing, raising money for and supporting initiatives both in and out of the industry. I believe the concerns over diversity and inclusion fit into this too as feeling included regardless of your background can promote a healthy mind.”

The theme at the ECCCSAs this year was New York: a city that celebrates its diversity and inclusive culture. So, it was no surprise to hear the Chair of the Judges and CEO of the CCMA, Ann-Marie Stagg, reflect this in her speech on the night. “As the industry strives to improve the working environment for the millions that work within it across Europe, focusing on improving diversity and inclusion will have a genuinely positive impact on mental health. And it’s great to see so many organisations considering this on a daily basis, not just for the wellbeing of their staff, but because it also makes absolute business sense to do so.” 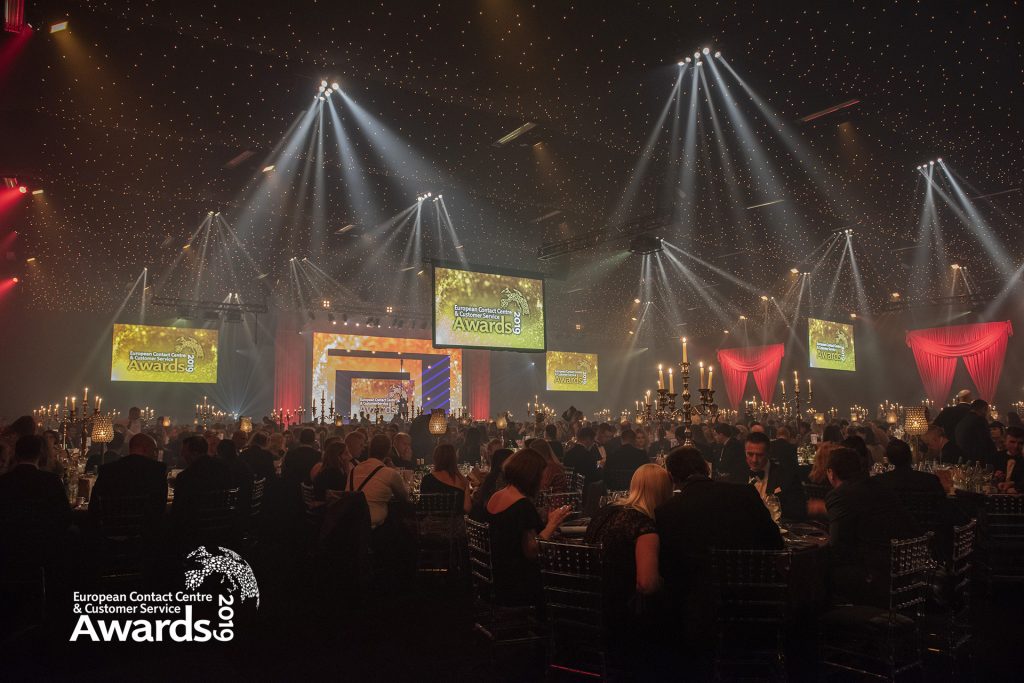 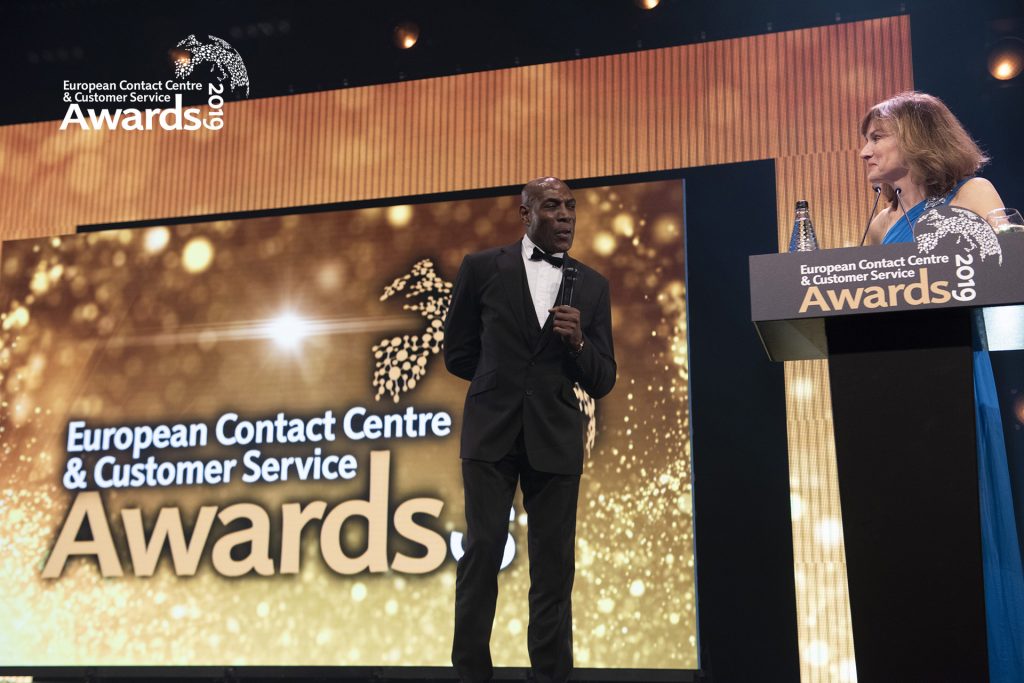 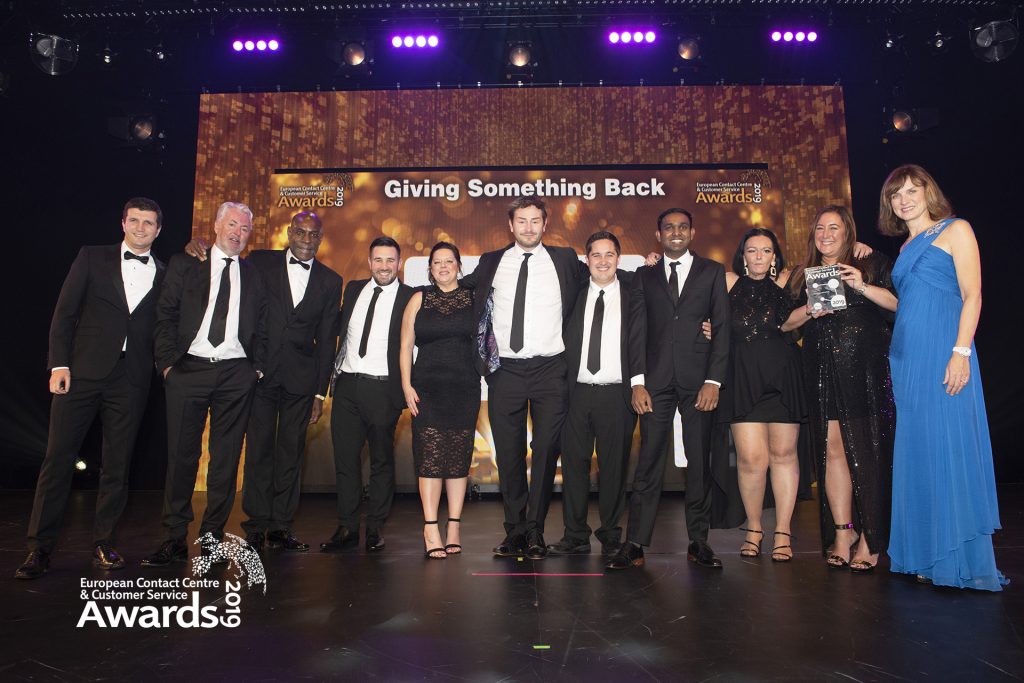 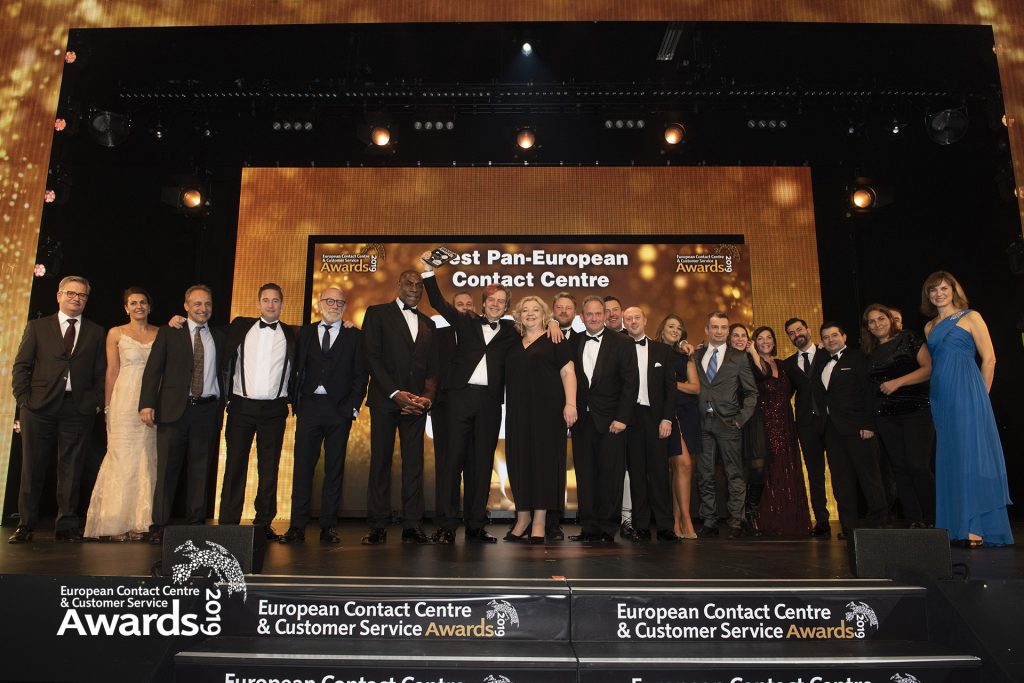 The ECCCSA winners are announced

Please give generously to PAPYRUS

Thank you to our sponsors